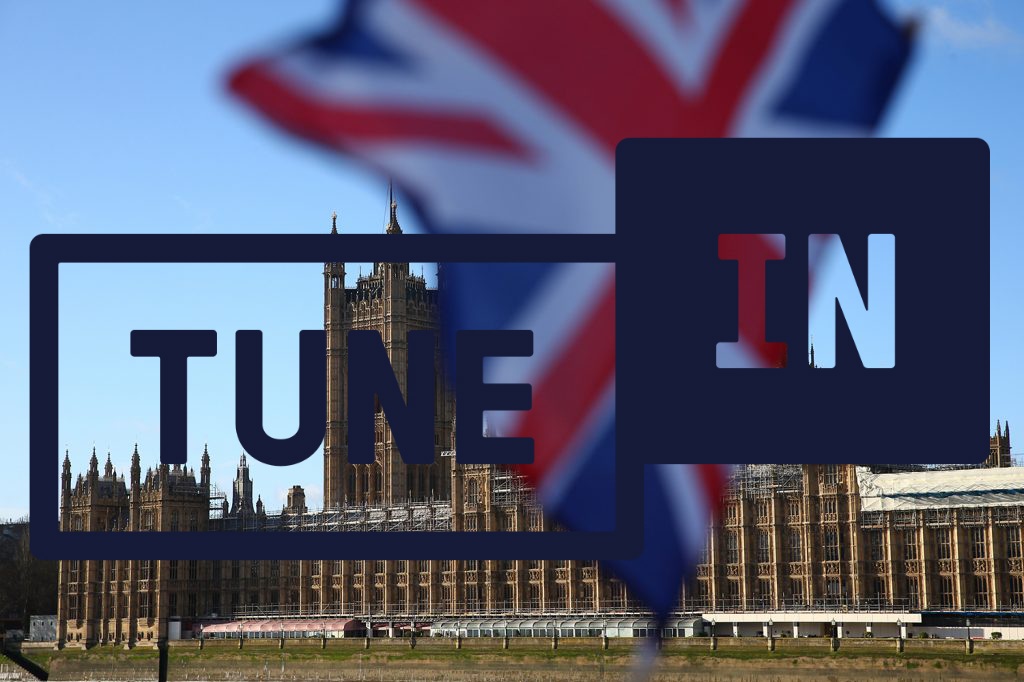 TuneIn Radio restrictions in the UK

TuneInRadio restrictions in the UK for the majority of radio stations based outside the country due to licensing reasons.The move follows a High Court battle against TuneIn from Sony and Warner. They say TuneIn was liable for both direct and authorising infringement in connection to all but the UK-based stations contained in its app. TuneIn argued it was simply connecting users to streams owned by radio stations. In other words, they acted as simply a search engine for radio. In conclusion, just ‘communicating the music contained in each radio station’s stream to the public’.

The judge didn’t accept TuneIn’s argument that it was just a search engine, similar to Google. That is to say, users can do so much more than search, such as browse music by genre and artist.
And whilst the ruling was made last November, the changes are only just being made, with users complaining on social media that they can no longer listen to stations from outside the UK. If the issue with TuneIn Radio restrictions in the UK will be resolved any time soon, we don’t know but we’ll keep you updated on our socials and this website.

“Due to a court ruling in the United Kingdom, we will be restricting international stations to prohibit their availability in the UK, with limited exceptions. We apologize for the inconvenience..”

A spokesperson for Sony Music commented that TuneIn is “unlawfully redistributing and commercialising links to unlicensed music on a widespread scale.”

To be sure if you can still tune in to Amsterdam Funk Channel, you can go to our TuneIn page overhere. For more info on these restrictions you could have a look on the TuneIn website.